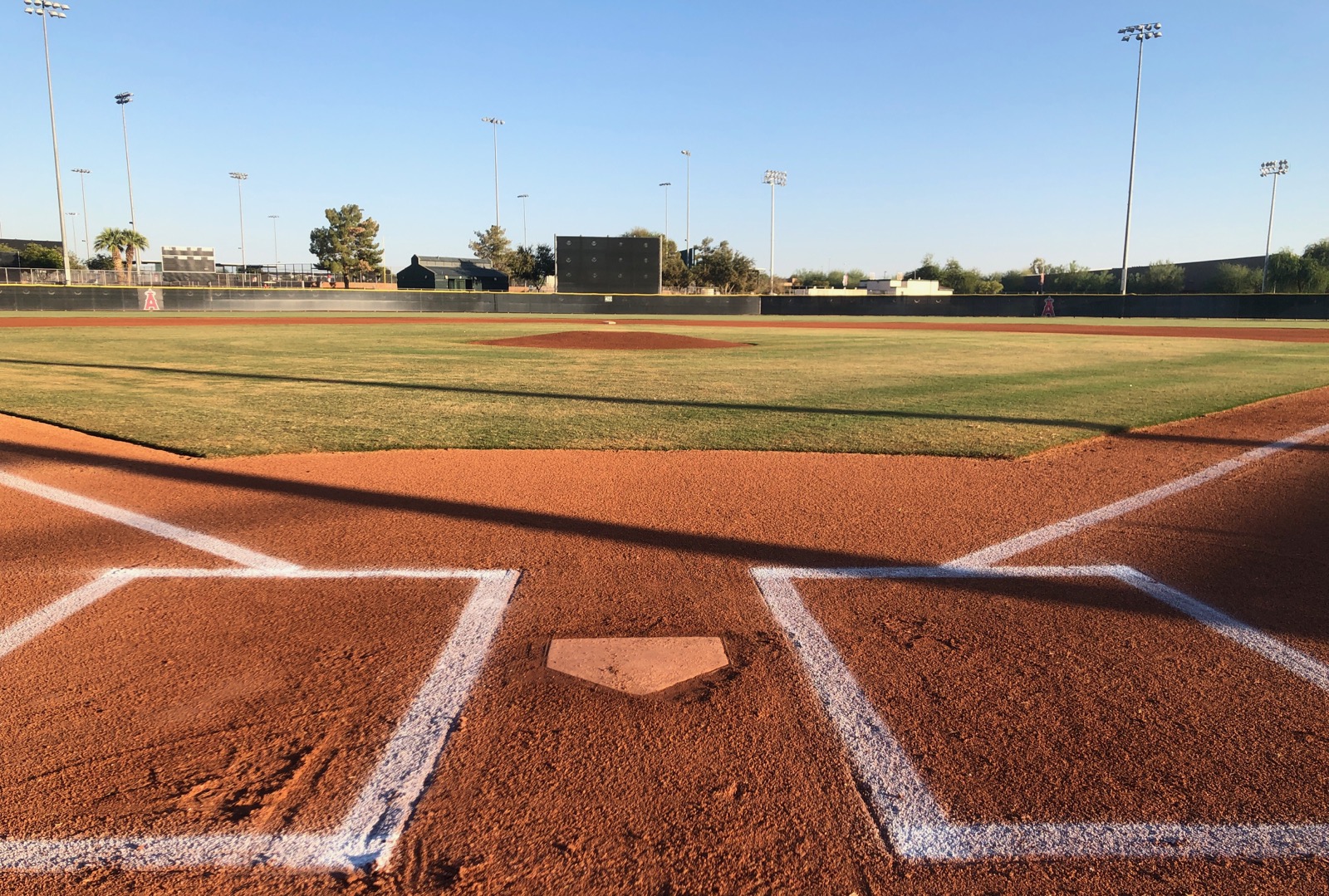 Dewon Brazelton is a former MLB pitcher that played in the Major Leagues for 5 years. He played for the Tampa Bay Rays and San Diego Padres. Hometown: Tullahoma, TN USA